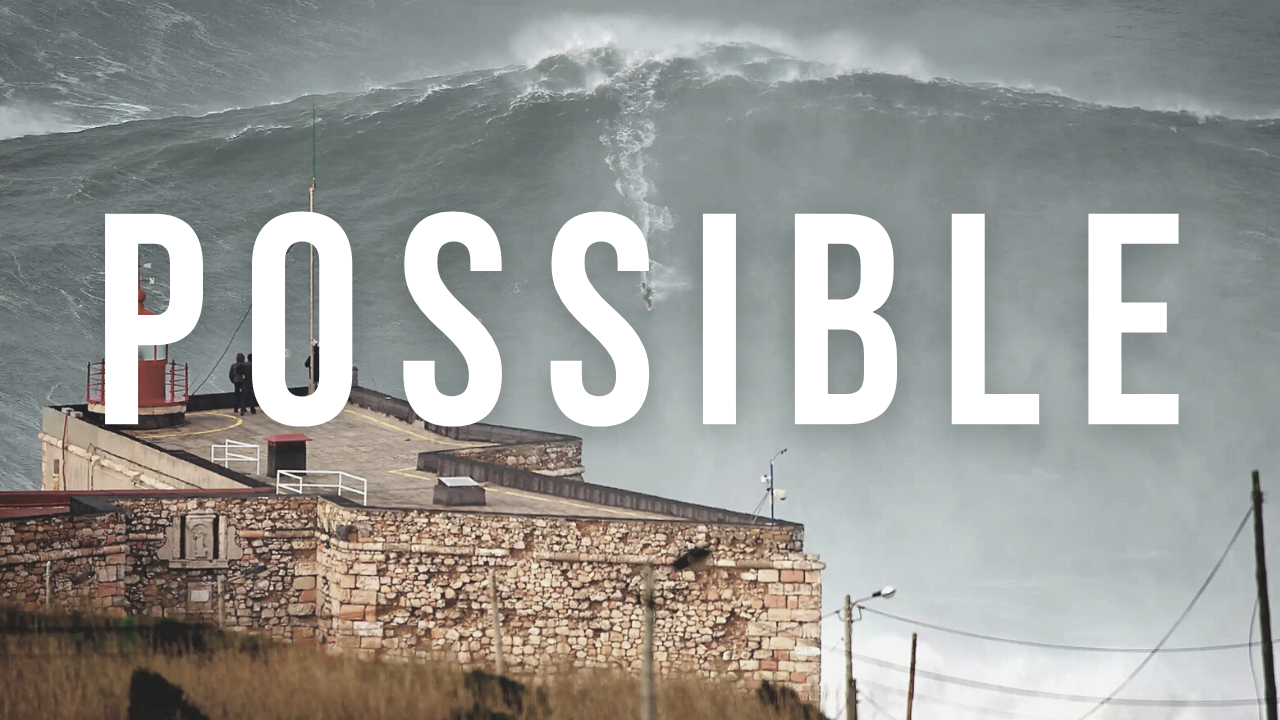 How to Be a Conscious Consumer

There are two seemingly contradicting realities of “conscious consumerism”: 1. No matter how “consciously” we buy, we aren’t going to shop our way into a more sustainable and equitable world. 2. The ways we do/don’t spend our money are incredibly impactful. Maybe this is confusing at first 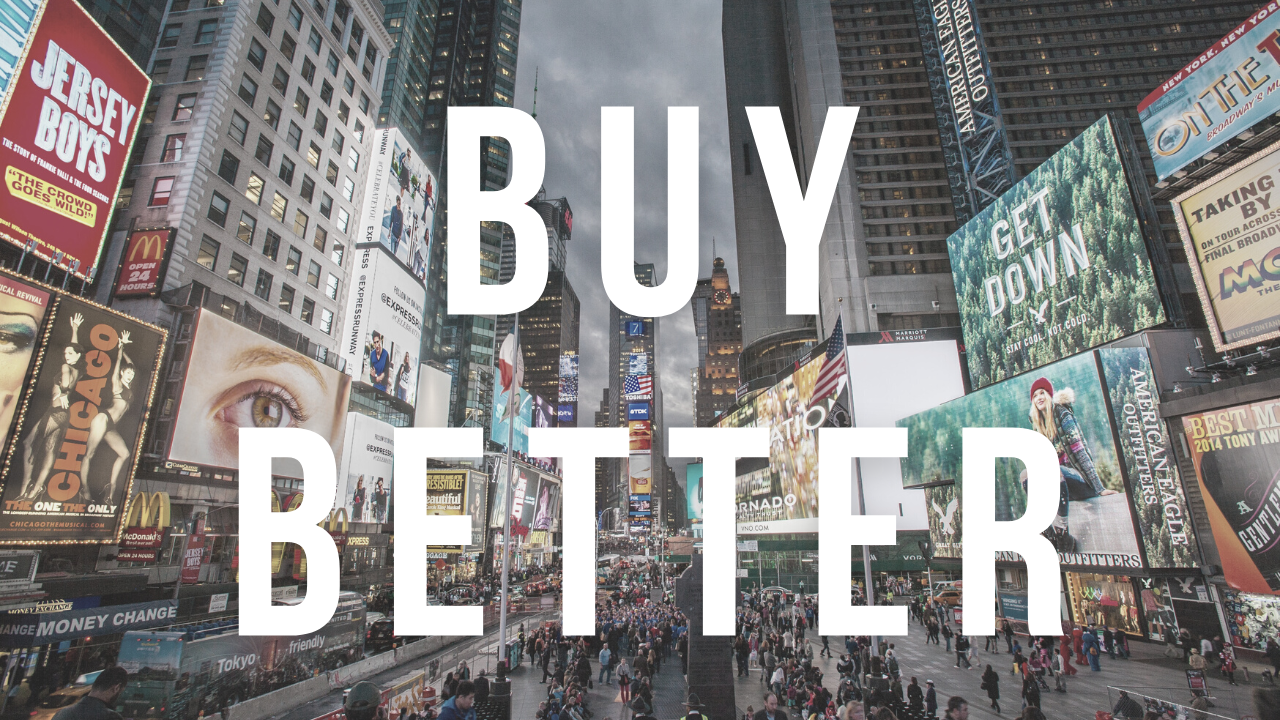